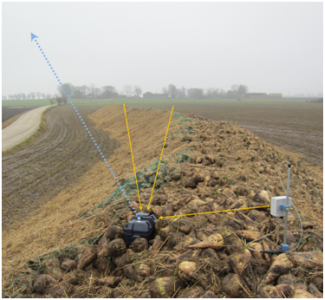 Update: The Swedish newspaper ATL wrote about the measurement project (in Swedish).

The winter field trials are ending and we consider it a success. We have together with our partners placed a total of 74 wired and wireless sensors at five locations in the southern part of Sweden. The largest problem was the winter storm ”Emil” that cut the electricity to the GSM networks cell towers for about 5 hours one night disrupting the service in Norje, Blekinge. Once the GSM network was operating the system in that area was also back online.
You can order the product from matspjut.nu (in Swedish).

Below is a typical temperature graph that can be viewed on the web, on a phone or on an iPad. The screenshot is from the web interface showing the measurements from one of the sensors placed in the above video, located at Svenstorps gods, Skåne. 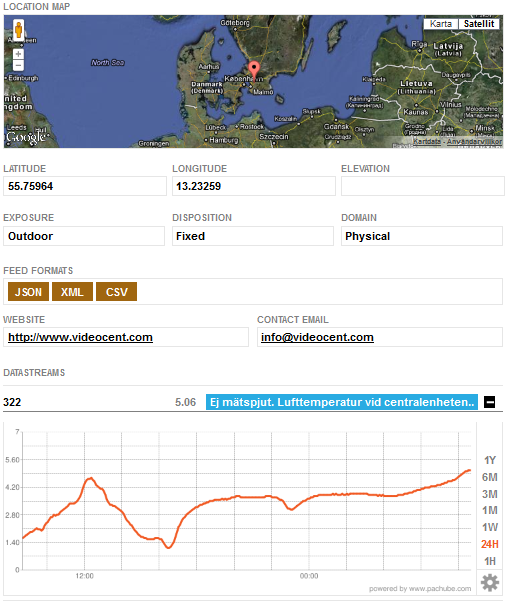